Hip Hop icon Fat Joe on his popular IG Live show, invited Latin rapper Snow Tha Product where the two discussed if in 2020 Tupac and Selena would be loved or hated on.

With access to the world at our finger tips, many artists from all genres who were idolized and loved during the time, many wonder how it would be in this social media era.

When speaking on the Latinos being pimped by those in the industry who know nothing about the culture and even worse how people in general are so quick to hate, Snow Tha Product wonders if the beloved icon Selena would have flourished in today’s environment.

Selena would go on to debut in 1981 as a member of the Selena y Los Dinos, but it wasn’t until she became a solo artist, Selena was on her way to greatness. The singer would release her self-titled debut album in 1989, but was tragically killed six years later at the age of 23.

Another artist who lost his life in his early twenties, was Tupac Shakur. Whether or not you believe he faked his death, Fat Joe predicts what would happen if Shakur returned. Also view: Dr. Oz On Tupac’s Autopsy: The Whole Thing Is Rather Strange (Video)

“If Tupac came back. If he said, ‘Hey guys I was in Cuba’. They will diss him the first day,” Fat joe said on the live stream. “And it is foul. That’s the way the game is. It is foul they got no respect, they be lying. It is what it is.” 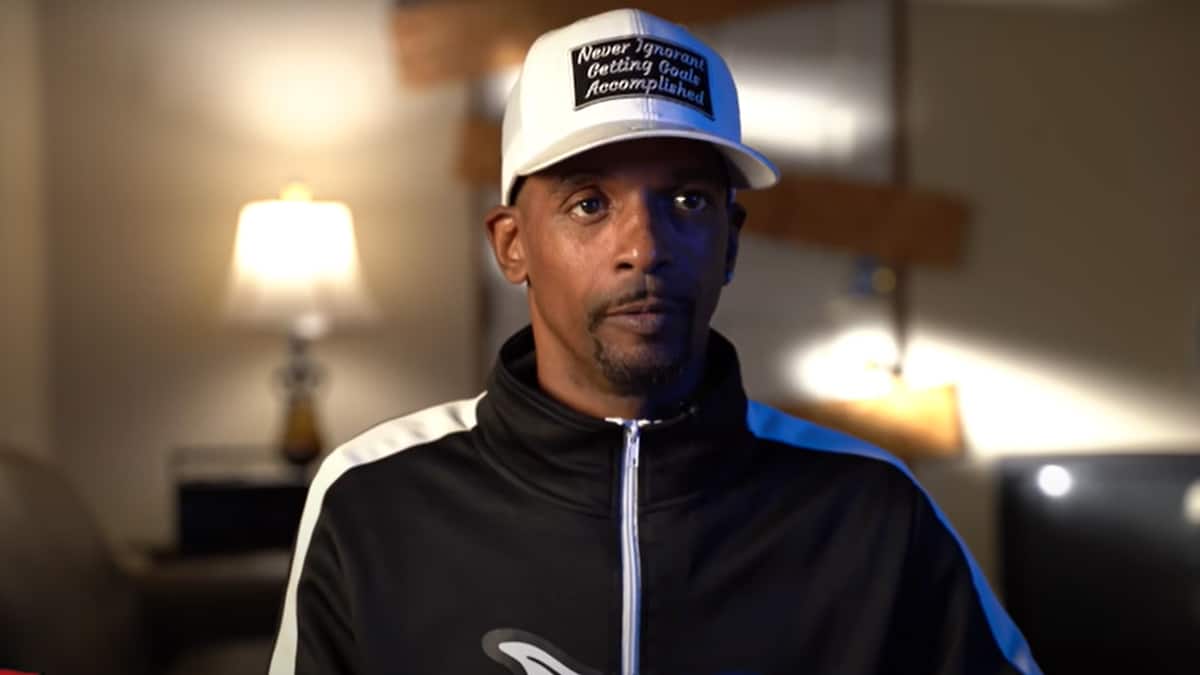 Charleston White: This Generation Of Rappers Tupac Warned Us About