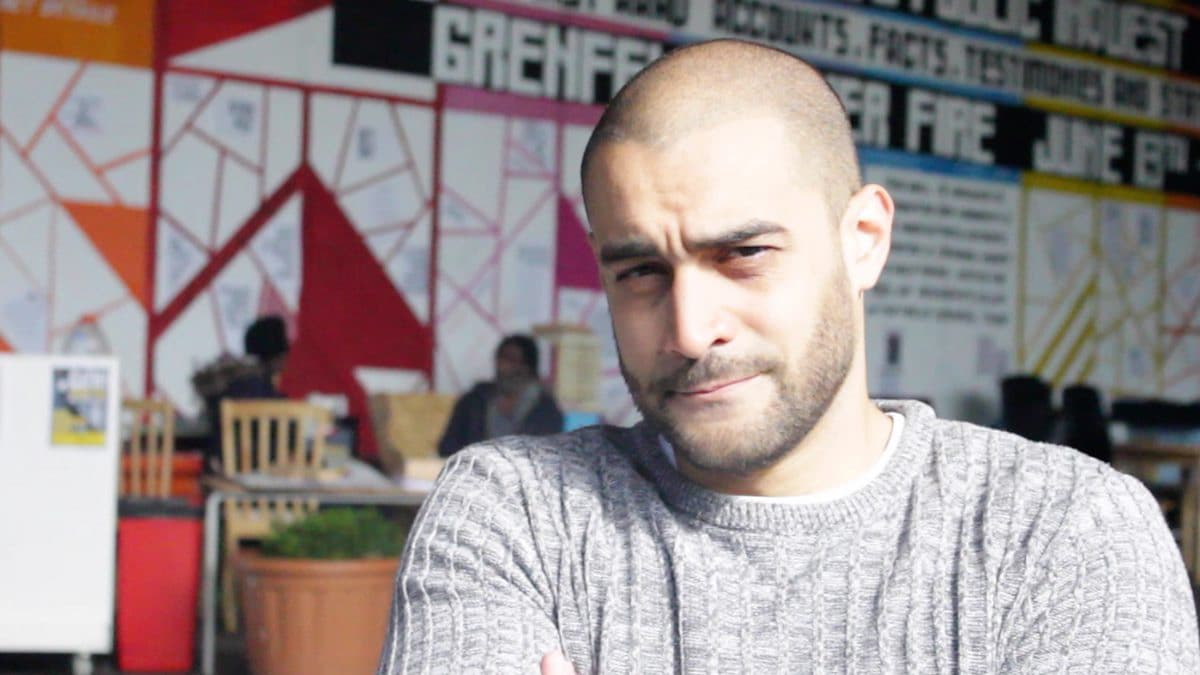 Lowkey, regarded as one of the UK’s most talented emcees, certainly doesn’t shy away from speaking up. Maybe taking inspiration from Hip-Hop legends such as Tupac and KRS-One, he has used conscious lyrics to speak out about racism, police brutality, global poverty and terrorism.

Dropping his Daily Duppy, Lowkey impresses with rapid wordplay and constant political and revolutionary references. Beginning the freestyle, the revolutionary rapper references Tupac’s Hit em Up while spitting fire to his critics. Like many artists, the highly respected emcee believes that spreading positivity through lyrics goes ignored by mainstream media outlets. Listeners can hear the constant championing of peace and togetherness throughout his extensive catalog of music. Never scared to lay the facts down, Lowkey raps: “Rap like I wanna hurt you, it’s gone commercial/but rap like I wanna help you it’s controversial.”

Within his daily duppy, Lowkey pays respect to the many victims of the coronavirus pandemic. Shouting out the NHS and nurses who’ve been on the frontline, he also attacks the handling of the situation by Boris Johnson. Having backed Johnson’s opposite, Jeremy Corbyn, for prime minister, Lowkey insists that the country would have been more prepared if voters listened.

Furthermore, he ends the freestyle with a touching tribute to two emcees that sadly lost their lives recently. In May, Hip Hop pioneer and Mercury-Prize nominee Ty died from pneumonia as a result of complications from coronavirus. In April, friend and longtime collaborator, Black the Ripper sadly passed away as a result of a sudden heart attack. Black the Ripper appeared on many songs with Lowkey including Obama Nation Part 2 and Revolution Ting.